Ms. Jean Toole is the President and CEO of Community Friendship, Inc. (CFI), a comprehensive provider of recovery oriented services for adults with mental illnesses in the metropolitan Atlanta.  Ms. Toole’s career in mental health began in 1974 at the Comprehensive Mental Health Center in Savannah. After leaving Savannah, Ms. Toole served as Director of Beacon House in Gwinnett County for two years where she successfully converted a small, traditional day treatment program with limited attendance into a psychosocial program offering a broad range of training and treatment services.

In 1981 she came to CFI where she started and was named the Director of the Work Opportunities Program prior to assuming the role of the Executive Director (now CEO) in 1984. Jean has served on the National United State Psychiatric Rehabilitation Association Board (USPRA) Board of Directors and is currently a Board Member of the Georgia Chapter of PRA where she serves as Treasurer.

In 2014 she received the Irvin Rutman Award from PRA for leadership in the field. In addition, Ms. Toole was the recipient of the Georgia Mental Health Consumer Network 2012 Consumer Supporter of the Year award and the 2003 Provider of the Year Award. 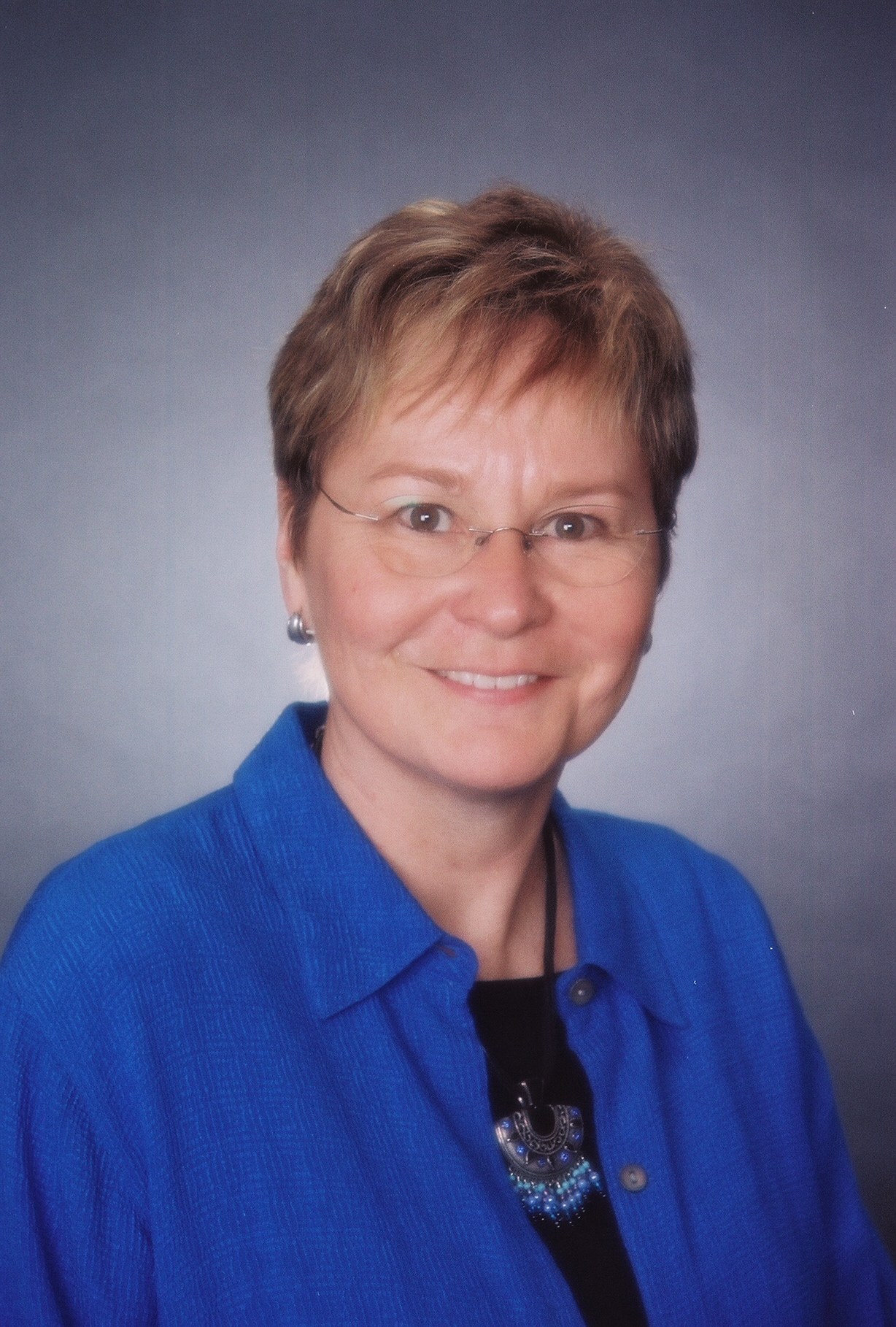 The Community Friendship, Inc. (CFI) Leadership Team is made up of a diverse group of professionals with a wide range of expertise in behavioral and mental health services, recovery orientated services, nonprofit management, fund development, program development and evaluation, financial management, employee relations and more. Together, we provide responsive programs and services of the highest quality to the Atlanta community. Proficient in higher educational standards, CFI’s Leadership Team combined represents over a century of expertise, education, knowledge and skills as they provide services that make recovery possible for individuals living with mental illnesses.